SUNY Canton will welcome the author of the recently released New York Times bestselling book “Friday Black” to cap off the fall installment of the popular Living Writers Series.

Nana Kwame Adjei-Brenyah will appear at 6:30 p.m. Wednesday, Nov. 28, in the Richard W. Miller Campus Center’s Kingston Theater. The event is free and open to the public, and books will be available for purchase and signing. 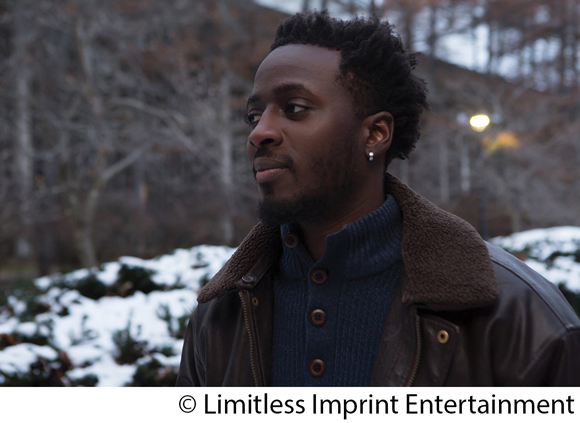 “Friday Black,” his highly anticipated collection of short stories, was released Oct. 23 and quickly jumped to number 13 on the New York Times bestseller list. Critics have compared his writing to that of literary masters like Isaac Babel, Ralph Ellison and Anton Chekhov.

“Nana Kwame Adjei-Brenyah is a bold new voice in American literature. His work is both timely and timeless, and the wild success of Friday Black speaks to its necessity,” said SUNY Canton Associate Professor Phil K. LaMarche, who created the Living Writers Series. “Please join us to take part in the launch of an exciting new author who we are sure to hear much more from in the future.”

Adjei-Brenyah’s visit to SUNY Canton closely coincides with “Black Friday”—an event that informs the book’s title story. He writes about a retail associate who witnesses a horrifying incident at a department store the day after Thanksgiving. According to the publisher, Adjei-Brenyah’s debut book places ordinary characters in extraordinary situations and “reveals the violence, injustice and painful absurdities that black men and women contend with every day in this country.”

Born in Queens and raised in Rockland County, Adjei-Brenyah received his MFA at Syracuse University and is now a professor of writing at his alma mater. He studied under novelist Lynne Tillman and George Saunders, who also visited the college in 2014 as part of the Living Writers Series.

“This is a person who’s using fiction to ask and answer big, urgent questions,” Saunders said of Adjei-Brenyah’s writing in a recent interview with the New York Times. “That’s why the stories feel new, because they’re compressed tools for moral exploration.”

His work has appeared in numerous publications, and he was recently selected by the National Book Foundation to receive the prestigious “5 Under 35” honor. He has appeared on NPR’s “Morning Edition” and was profiled by the New York Times.