SUNY Canton has set a new enrollment record for its popular online Summer Session five years in a row.

Registration has increased every year since 2013 and reached an all-time high of 2,003 enrollments this summer, which surpasses the previous record of 1,966 enrollments set in June 2017. The college’s Winterterm session has also seen dramatic growth during the same time period. 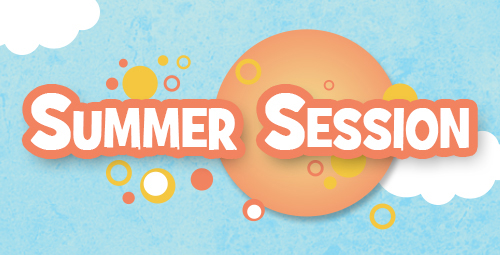 The upward trend is chiefly due to SUNY Canton’s renowned reputation for excellence in distance learning, in addition to the variety of subjects offered.

“Our investment in the development of online courses is paying off in the form of increased enrollments for our Summer and Winterterm sessions,” said Molly A. Mott, SUNY Canton associate provost and dean of academic support services and instructional technologies. “We are able to give students the opportunity to earn credit in the area of their choice between traditional spring and fall semesters.”

Summer Session, which began May 30 and runs until Aug. 15, is open to anyone. More than 130 courses were available in a range of topics, including art, business, economics, law, history and physics. Those looking to explore more unique subjects could enroll in the popular “Comic Books as Literature” course, which examines the similarity between superhero comic books and graphic novels to other forms of fiction.

Because credits earned during Summer Session are easily transferrable, a large contingent of students from private universities and other SUNY schools consistently utilize the course offerings year after year.

“It’s a very convenient way for them to catch up, graduate early or satisfy prerequisites for their major,” Mott added.

Another advantage of Summer Session is that it allows New York state students to meet the 30-credit annual requirement to qualify for the Excelsior Scholarship Program.