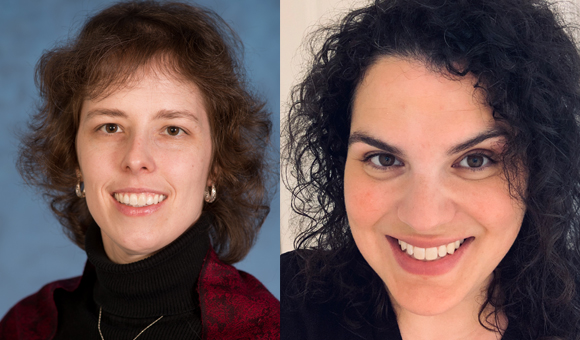 “We were unable to find a critical work that untangled the different denominations and religious beliefs of these authors,” Hamilton-Honey said. “There were lots of religious ideals, but no information on where they were coming from.”

According to the new book’s abstract, the writers’ works were immersed in the moral debates consuming churches and national politics. Each of them believed that religion was necessary to maintain a morally healthy nation. Though they each believed in different ways to reach the afterlife, they were all working to make earth a step closer to heaven, to convert others to bring about a life after moral reform. 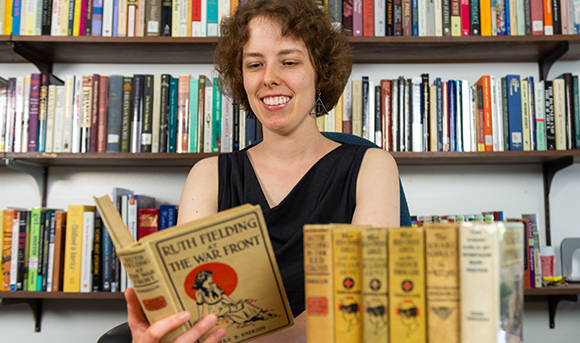 “Women of the nineteenth century were not simply using religion as a coping mechanism, or applying theologies authored by men,” said McFarlane-Harris. “This anthology is grounded in the radical notion that the theological principles crafted by women and derived from women’s experiences, intellectual habits, and activism are foundational to American literature itself.”

Hamilton-Honey and McFarlane-Harris began their research in 2003, when they began re-evaluating how women authors engage with broader cultural conversations because of how they positioned themselves theologically. They indicated that the women they studied came from a variety of religious backgrounds, including Shaker, Methodist, and Baptist denominations. “This is the kind of work we wished for as graduate students,” Hamilton-Honey said.

McFarlane-Harris added, “Students of religious history and practicing Christians alike will find much to admire in the lives and literature featured in our anthology: women faithful to their principles and their relationship with God, calling their readers to like devotion.”

Hamilton-Honey has previously published “Turning the Pages of American Girlhood” and “Girls to the Rescue” focused on young women’s series fiction, and about a dozen other publications. McFarlane-Harris has published essays on theology-making in Black women’s conversion narratives and poetry. She also coauthored a chapter in the collection “Blackness in Opera” on racial difference in Verdi’s Aida.