Established in 2011, the SUNY Canton Hall of Fame celebrates the past, present and future of the College through the recognition of those who have made significant contributions in their work, in their communities, and in the storied history of SUNY Canton.

Those featured in the Hall of Fame include founders, faculty and staff members, alumni, and community members of the highest character who have brought honor upon the College through their career and scholastic achievements and campus and community involvement. 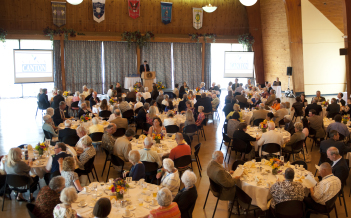 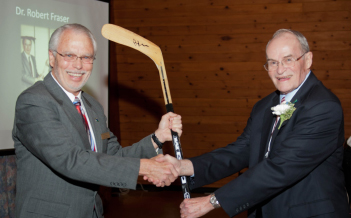 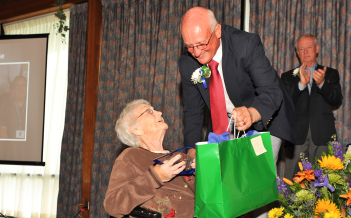 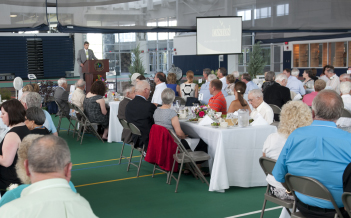 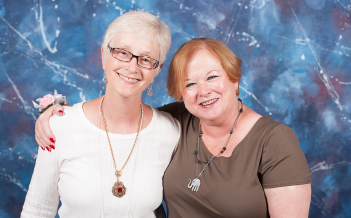 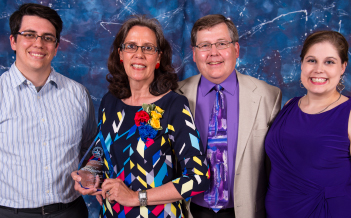 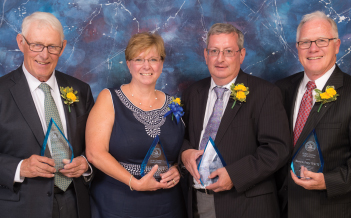 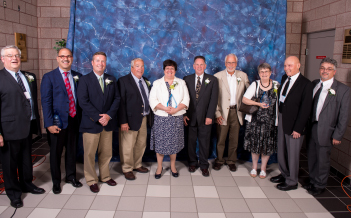 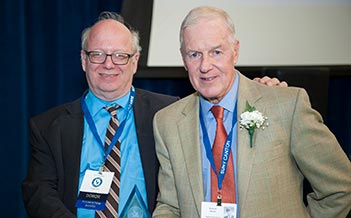 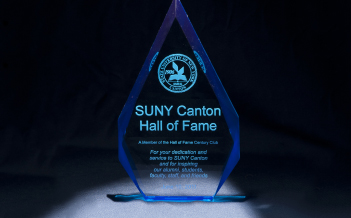