Make Our Great Majors Into Your Great Career 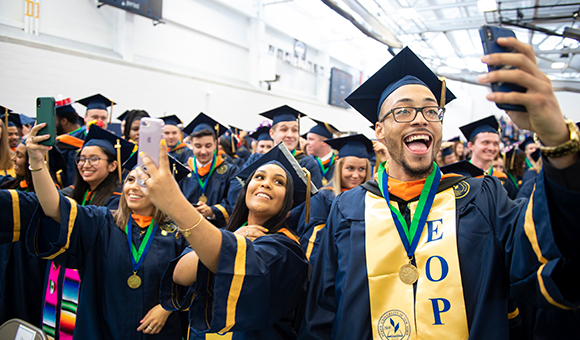 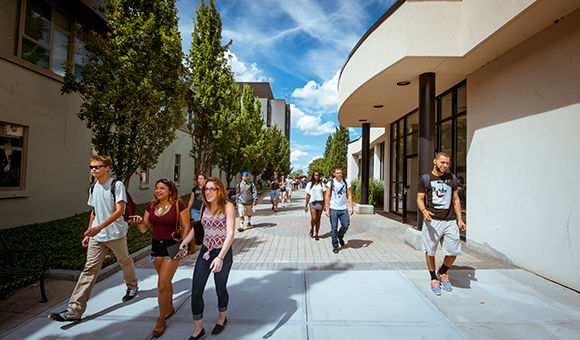 Areas of study fall into one of three unique schools:

All academic programs are designed in a ladder curriculum, meaning students who start in a certificate or associate program can apply their first years of study toward their associate or bachelor’s degree. 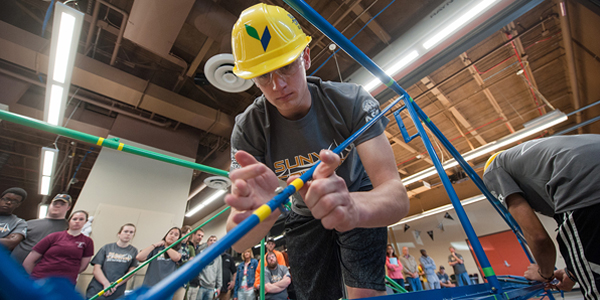 The College’s faculty members are noted for their professional real-world experience in addition to their academic credentials. Students learn from engineers; crime scene investigators and former police officers; nurses and doctors; lawyers and entrepreneurs; programmers; in addition to novelists, photographers and videographers. The student to faculty ratio is 17 to 1. 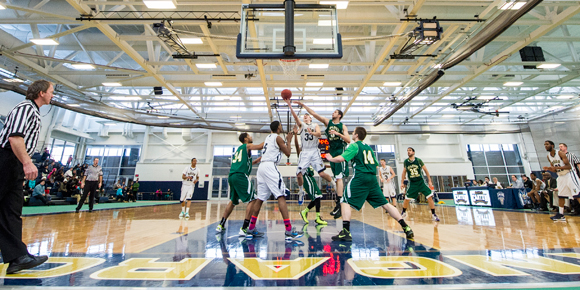 SUNY Canton's Esports teams offer students a chance to participate in video game competitions at the collegiate level.Options include varsity and intramural matches. The College currently participates in Call of Duty: Modern Warfare, Fortnite, League of Legends, Madden, Overwatch, Rocket League, and Super Smash Bros Ultimate, Smite, Valorant. Additional games and teams will be added in the near future. SUNY Canton is the first college in New York to join the National Association of Collegiate Esports (NACE) and competes in the Eastern College Athletic Conference (ECAC) and SUNY Esports League. 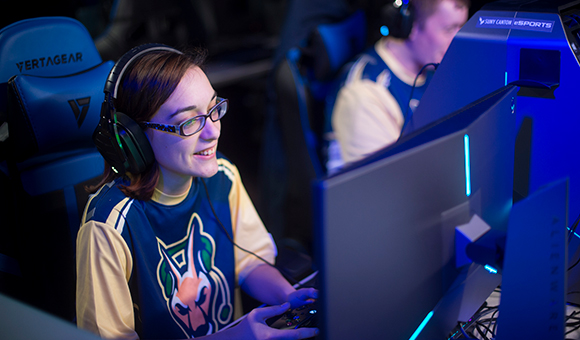 In 2007, SUNY Canton adopted the Kangaroos as its nickname, logo and mascot. The marsupial can only move forward, reflecting the College’s progress and mission. The athletic teams are often called “Roos” and the athletic building is nicknamed “Roos house.” The mascot’s name is Roody Roo. 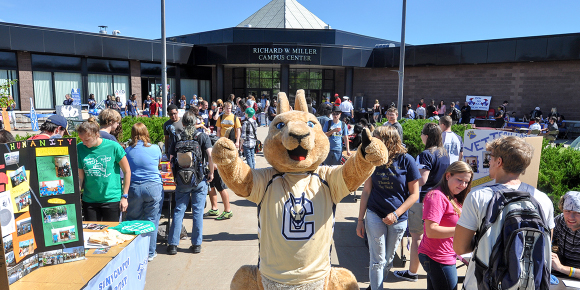 SUNY Canton is comprised of 555 acres located in a scenic, semi-rural setting bordering the Grasse River and within walking distance of downtown Canton. 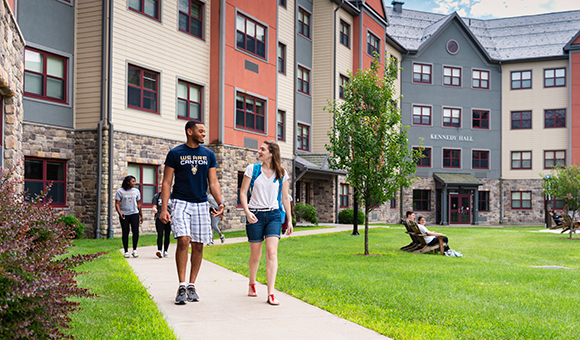 Twenty buildings fit perfectly into the surrounding landscape, including: