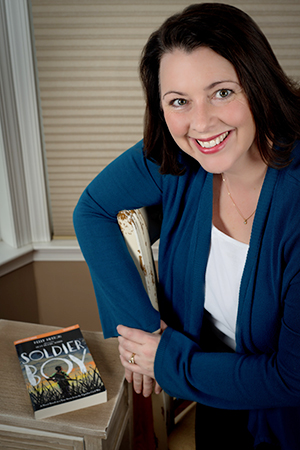 Keely Hutton is a former 8th grade English teacher and recipient of the Highlights Foundation Writers Workshop scholarship at Chautauqua. Since 2012, she has been working closely with Ricky Richard Anywar to tell his story. SOLDIER BOY is her first novel. Ricky Richard Anywar is the founder of the internationally acclaimed charity Friends of Orphans, and a former child soldier in Ugandan warlord Joseph Kony's Lord's Resistance Army (LRA). Since escaping the LRA, Anywar has dedicated his life to rehabilitating other survivors and advocating for peace in their communities. 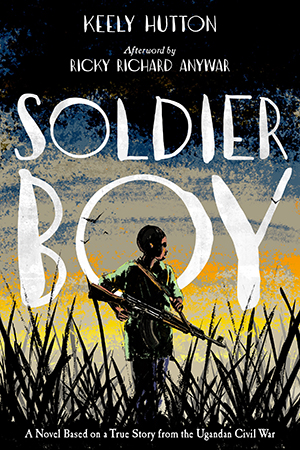 Soldier Boy begins with the story of Ricky Richard Anywar, abducted at age fourteen in 1989 to fight with Joseph Kony's rebel army in Uganda’s decades-long civil war. Ricky is trained, armed, and forced to fight government soldiers alongside his brutal kidnappers, but never stops dreaming of escape.

The story continues twenty years later, with a fictionalized character named Samuel, representative of the thousands of child soldiers Ricky eventually helped rehabilitate as founder of the internationally acclaimed charity Friends of Orphans.

Working closely with Ricky himself, debut author Keely Hutton has written an eye-opening book about a boy’s unbreakable spirit and indomitable courage. Beginning in Africa amidst the horrors of civil war, his is a story that is as uplifting as it is heartwrenching. 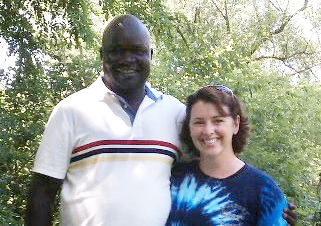